Air pollution in British cities must urgently be reduced. The public, and particularly people who have asthma – or other conditions that place them at increased risk from breathing particulate matter or gases including nitrogen dioxide – must be much better informed about the threat to their health. These are the only rational and humane conclusions to be drawn from dramatic events at a London coroner’s court this week, where it was recorded that exposure to air pollution was among the causes of nine-year-old Ella Kissi-Debrah’s death from asthma in February 2013 – a finding that has never before been recorded by a coroner with regard to the death of an individual.

The verdict is a victory for Ella’s mother, Rosamund Kissi-Debrah, who, with the support of lawyers and medical reports, pushed hard for an earlier inquest verdict to be quashed. In the years leading up to her daughter’s death, Ms Kissi-Debrah lived with Ella and her siblings in Lewisham, within 30 metres of the South Circular road, where nitrogen dioxide emissions regularly exceeded national and EU legal limits. Ella was hospitalised 27 times in the three years before she died. Yet her mother was not warned by doctors, nor by any more general public health messaging, about the elevated risk to her asthmatic daughter from air pollution, the vast majority of it produced by traffic fumes. 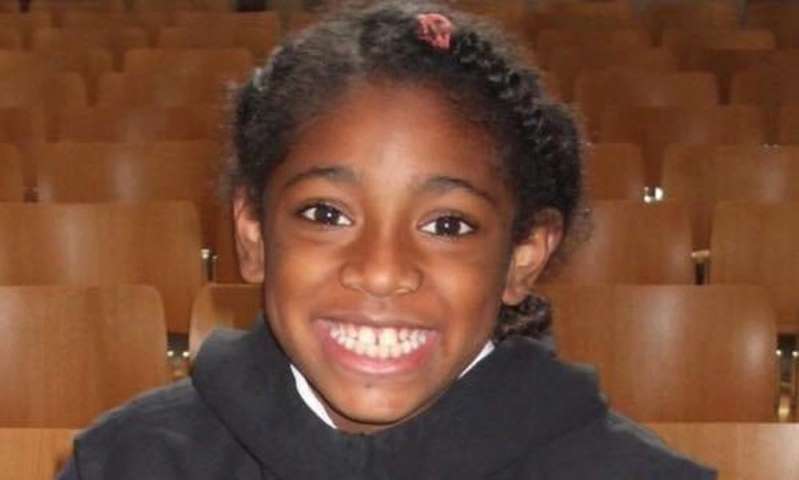 Public understanding of the dangers has moved on as the issue of air pollution has risen up the political and environmental agenda; so have the government’s ambitions. In 2018 Michael Gove, who was then environment secretary, produced a clean air strategy that promised “comprehensive action”, after the government’s air pollution policy was ruled illegal for the third time, in a series of cases brought by the activist organisation ClientEarth.

But ministers’ words, in this case, spoke louder than actions. Responsibility for new clean air zones was delegated to cash-strapped councils, which have deferred implementation. Deaths linked to air pollution in the UK are estimated to be as high as 36,000 a year, while current limits for particulate matter are two and a half times higher than the World Health Organization recommends. And while the greenhouse gases produced by air traffic have a much more diffuse environmental impact than the localised effects of road traffic, the government’s anti-pollution credentials are diminished by their refusal – so far – to rule out either a third runway at Heathrow (whose backers this week won a victory at the supreme court) or numerous regional airport expansion plans.

Last month’s announcement that the government will bring forward a ban on new petrol and diesel cars to 2030 was a big step forward. So is the recent stronger emphasis on policies to promote cycling and walking. The unusual opportunity to experience quieter, cleaner cities was among the handful of positives to be salvaged from this difficult year of immobility and separation. To their credit, ministers have supported efforts to prolong the effects with the roll-out of low traffic neighbourhoods.

The government must now go further. Supporting schemes to make the roads outside schools car-free is one thing; confronting the motor industry and getting serious about the kinds of shifts in behaviour, culture and technology that are needed to substantially reduce congestion and pollution is another. Increasing the cost of driving relative to other forms of transport, and giving more space to people on foot and on bicycles, is not universally popular. But, as the photographs shared by Ella Kissi-Debrah’s family of their smiling, bright-eyed girl remind us, air pollution kills.

We have 17 guests and no members online