Child poverty is set to become "a national crisis", according to Gordon Brown.

The former prime minister is calling for urgent action and has offered his support to Marcus Rashford's campaign for free school meals during the holidays.

He is also campaigning to create a jobs guarantee scheme for young people.

Speaking to Sky News, Mr Brown warned the government would not get national consensus to tackle the pandemic and economic problems unless it addresses stark issues of inequality, especially for children and young people. 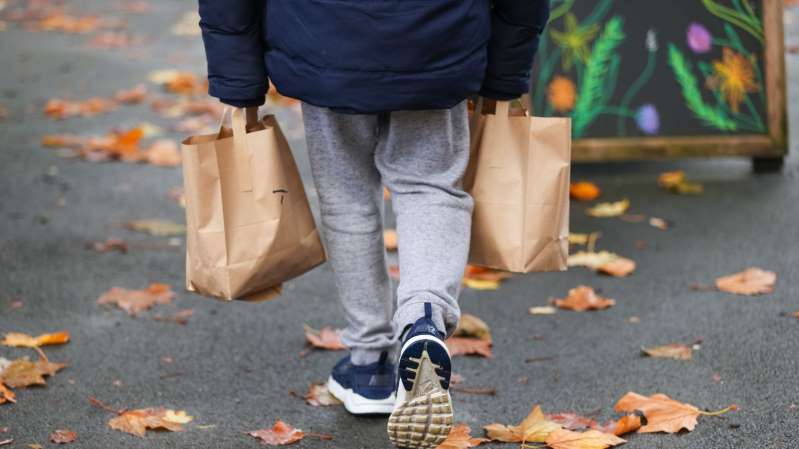 He said: "Child poverty figures have risen from three million to four million and will rise beyond five million.

"That's five million children, many who go to school ill-clad and hungry... many who are denied the chance to reach their potential."

He added: "Marcus Rashford speaks from the heart and from his own experience, you can't really succeed unless you have a square meal every day.

"You have a breakfast club, you have a school lunch, and in the holidays you have a holiday provision; that's the minimum we've got to do to create a civilised society.

"I believe when the figures go above five million young children in poverty, we will have a national crisis on our hands, it will indeed be an emergency."

We have 53 guests and no members online